“Instead of reviving the economy, restoring our Constitutional freedoms and delivering results for the American people, Speaker Pelosi has chosen her debut legislation — which would ban words like mother, sister and daughter,” upstate Rep. Elise Stefanik told The Post. “Obviously she is triggered by the historic number of GOP women elected to Congress who will fire Nancy Pelosi once and for all in 2022.”

“There are millions of Americans suffering, our economy is hurting, vaccine distribution is lagging and Nancy Pelosi and the House Democrats are worried about this nonsense,” she said. “Here’s a gender neutral word to describe this legislation: ridiculous.”

Proposed changes to the rules of the House of Representatives would “honor all gender identities” by eliminating such specific terms as mother and father, son and daughter, and aunt and uncle.

Instead, only gender-neutral terms such as “parent,” “child,” “sibling” and “parent’s sibling” would be allowed in the text of the House rules.

Outrage even made its way to the all-important Georgia Senate runoff, where Republican Kelly Loeffer warned it was reason enough to vote for her.

“The far-left’s priorities, everyone. If you’d like to still be able to call yourself a father, daughter, mother or son, vote for me and @Perduesenate on Tuesday,” she tweeted Saturday, adding, “Sincerely, A Proud Daughter.”

“I’m proud to start the 117th Congress by drafting these historic rules changes,” Rep. Jim McGovern said in a tweet.

Pelosi touted the new rules, calling them “the most inclusive in history.”
However both Pelosi and McGovern continue to use gendered terms to describe themselves on their respective Twitter pages Saturday.

The new rules are expected to be voted on when the house reconvenes Sunday.

The rules also got a big boost from progressive Queens/Bronx Rep. Alexandria Ocasio-Cortez, who said she was “grateful for@RepMcGovern’s leadership” during the process.

One Capitol Hill insider told The Post the idea for nixing gender from the new rules package likely originated in the House’s Office of Diversity and Inclusion. The same rules also enshrined the office as a permanent new addition to the Capitol.

The agency was created by Democrats in one of their first acts at the start of the previous Congress.

“This office is charged with submitting to Congress a diversity plan to direct and guide House employing offices to recruit, hire, train, develop, advance, promote, and retain a diverse workforce,” reads its official about page. 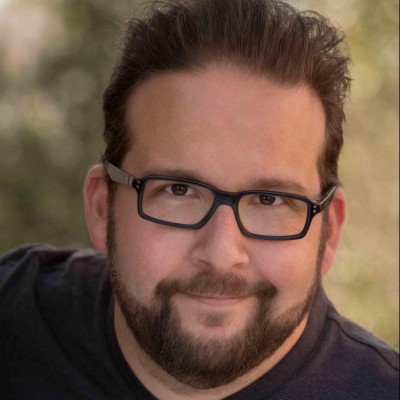